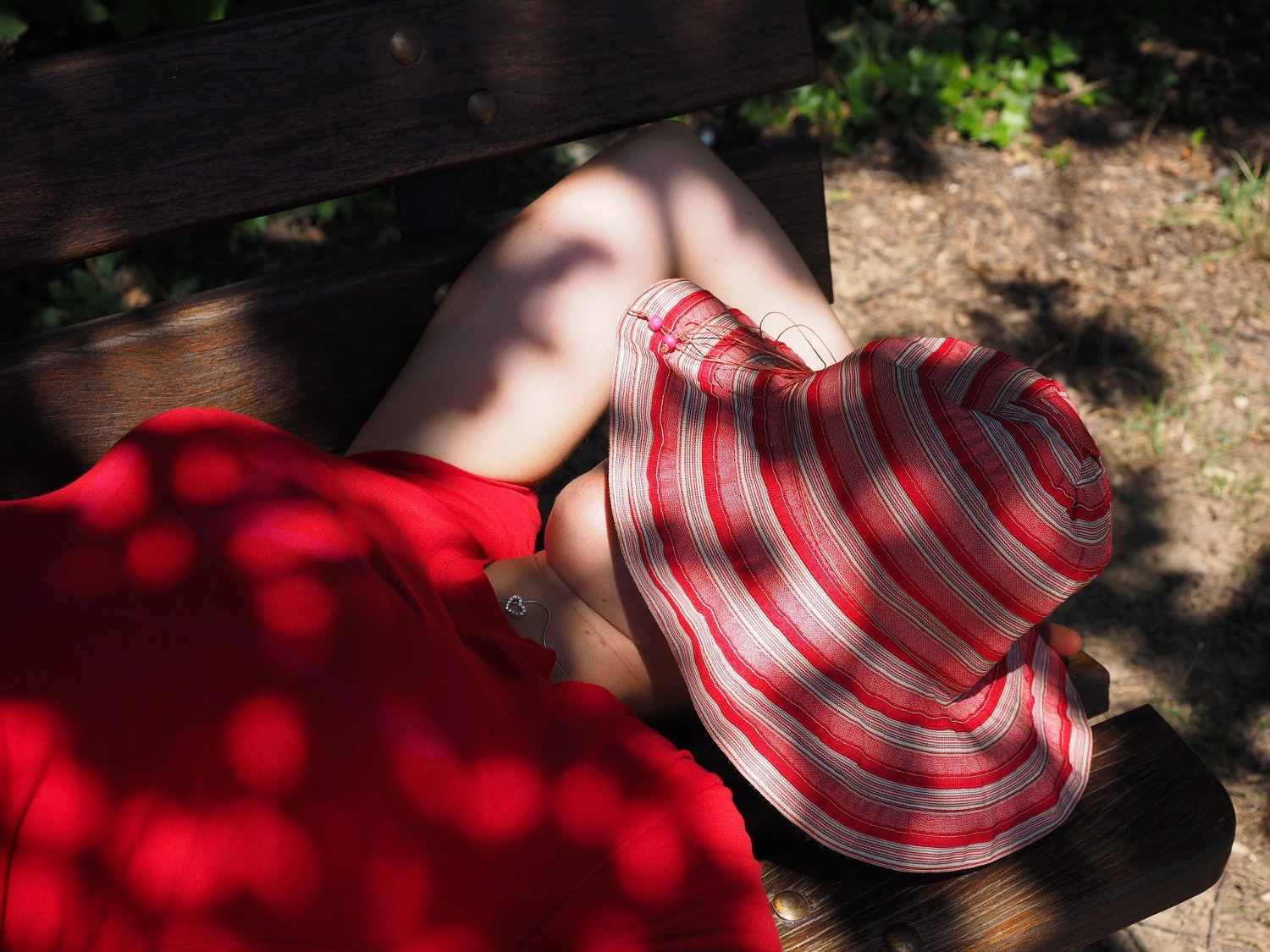 Yes, it’s been a short while since I published something on this website. I launched it having huge plans in my mind and a clear promotional strategy along with a content schedule. The things went south in my life (some health issues in the family) and… everything got messed up.

At first, each day I proposed to write. I would get all these article ideas, apart from those already included in my schedule. But the inspiration and mood just weren’t there.

And, at the end of each day, I found myself not posting an article. After that, at the beginning of the next day, all was getting more and more frustrating – another day in which I should have posted something…

After two weeks, I realized that I really needed the break. It wasn’t a good idea to add more pressure . I just accepted the fact that it will be a while until I’ll post something here.

And the guilt disappeared.

And it all became calmer.

Day after day I got better. Problems started to solve – and the mood to write was back. 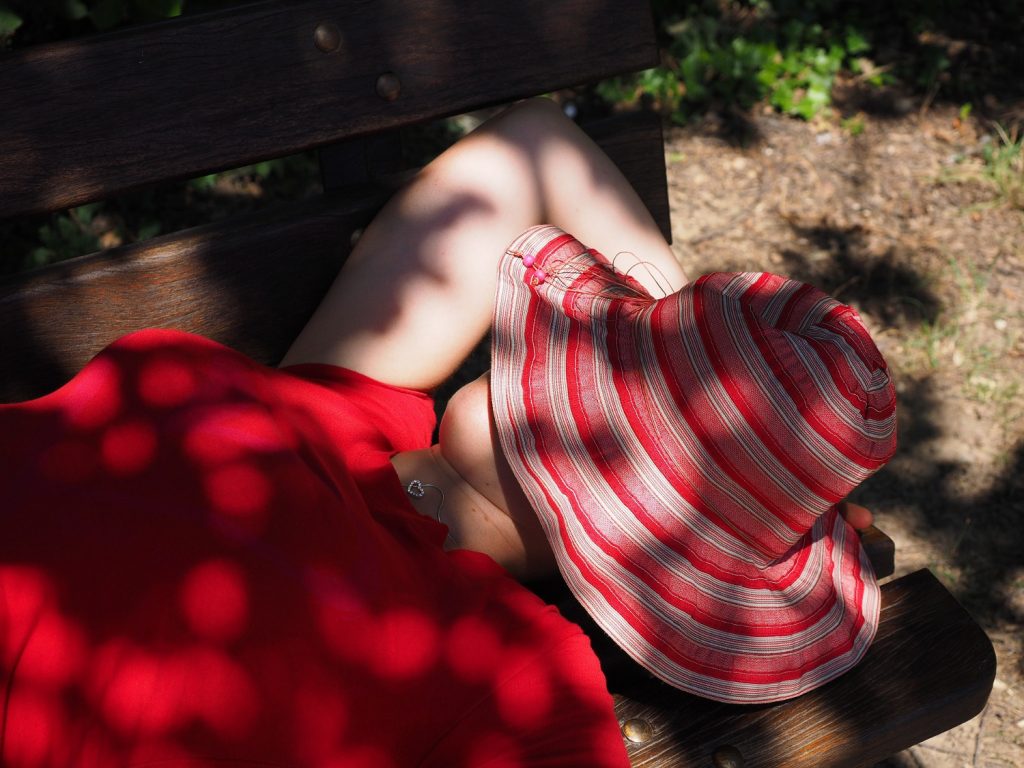 Some work very well under pressure. I know people who really need a pressuring environment. They need a lot of reminders.

We all need breaks

We should realize that sooner rather than later.

And we should implement that sooner rather than later.

Now, it can be a short offline weekend with a trip somewhere we like (mountains, sea, somewhere relaxing, etc.), or it can be a longer break – accompanied by travels or not. It varies for each of us.

But there should be breaks.

When you feel you really need a break, just take it

Rather than postponing it and constantly adding pressure, taking a break, even a short one (it can be half a day or a day) can truly boost your energy. You’ll get more done in a shorter period of time. You’ll be in a better mood – that will help the office atmosphere, if you work in an office, or the one at home and the interaction with your friends.

I know it sounds simple and that sometimes it can be hard to implement. But please, please find a way to take a break when you feel overwhelmed, when you don’t feel like working – even if usually you like your job. Postponing taking a break may lead to depression, frustration – and that’s definitely something you want to avoid.

The Earth will continue to revolve whether you take a break or not. And things will work out if you take a short break. But you should definitely put yourself first sometimes. That’s a lesson learned the hard way for me. And I’ll definitely not postpone taking a break in the future!

Any cookies that may not be particularly necessary for the website to function and is used specifically to collect user personal data via analytics, ads, other embedded contents are termed as non-necessary cookies. It is mandatory to procure user consent prior to running these cookies on your website.